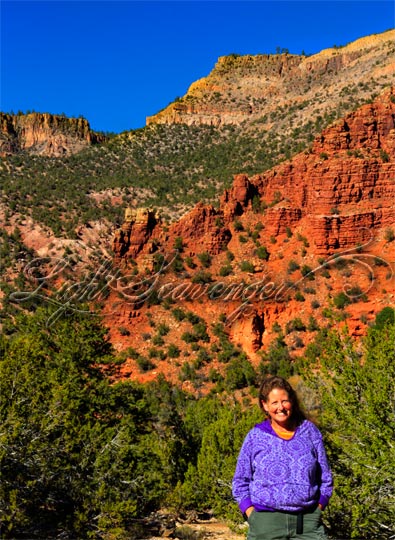 Somehow, without ever exactly meaning to, I’ve been photoblogging for a decade now; my first post was exactly 10 years ago today. I called the original blog New Mexico Photo Journal too, but it was associated with another website — NewMexicoPhotos.com — which is now outdated and all but defunct (although I may yet resurrect it).

I posted on that first blog for nearly four years, then switched to this iteration in March of 2009. There were a few 2- or 3-week gaps in there — once when I moved and again when I had surgery on my right hand last year — but otherwise I’ve posted at least once a week during the last decade and sometimes much more.

Digital photography has changed a lot in that time — both our cameras and software are so much better. Our eyes have changed also; the colors in this photo would have looked abnormally vivid 10 years ago; now (at least to me) they look just right. I like to think my photography has improved over the last decade as well — but I’ll let you be the judge of that.

So … in honor of that first post, here’s a selfie taken near the Guadalupe Gorge in the Jemez, very close to where that original photo was taken.