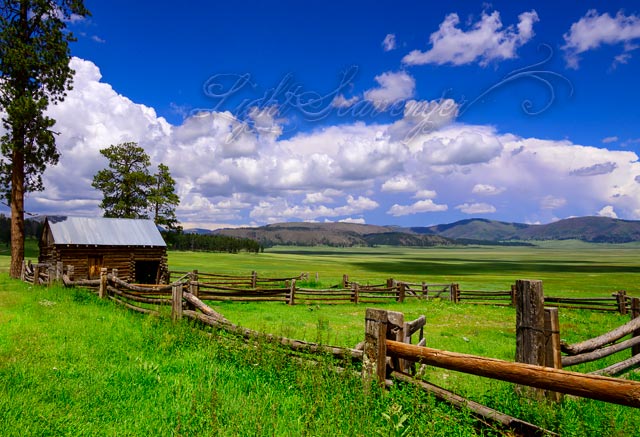 I realized when I was up at Valles Caldera last week that it’s been ten years since the Las Conchas fire, which was, up until that point, New Mexico’s largest wildfire. I could never have imagined that the area would be so very green just a single decade later. It’s true that we’ve had an unusually large amount of rain this summer, but still — it’s pretty amazing.

Some of my Jemez posts from the summer of 2011: